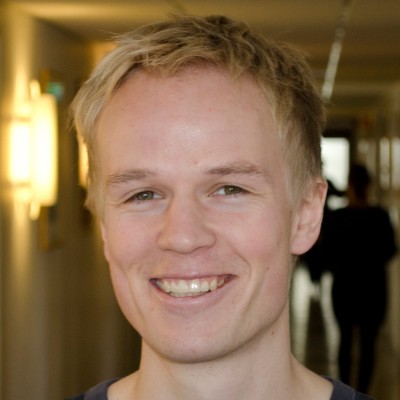 Early visual areas are sensitive to differences in basic stimulus features such as orientation, size (spatial frequency), and motion; so-called low-level features. The low-level feature coding neurons are highly active during the analysis of incoming perceptual information, and normally, when the stimulus disappears, their activity goes back to a pre-stimulus level. In a visual working memory task, however, the information about the low-level features of the stimulus to be remembered is probably retained and retrieved through activity in some of the areas of their encoding. Thus, under certain task-related demands the sensory role of the visual system can be utilized by and extended into other, often characterized as higher-level, cognitive domains. Using functional magnetic resonance imaging (fMRI) in combination with psychophysical paradigms, I investigate how the early visual system in the human cortex is recruited during memory for low-level visual features.

Some regions of the visual field are blind as a consequence of the normal organization of the visual system, e.g. the blind spot which is caused by the lack of photoreceptors at the point where the optic nerve leaves the retina. Such constantly blind regions of the visual field are normally not noticed because of filling-in processes; one perceives the brightness, color, and texture of the adjacent areas as if they were genuine visual inputs to the blind area. Again, using a combination of fMRI and psychophysics, I try to elucidate the mechanisms behind such filling-in processes. 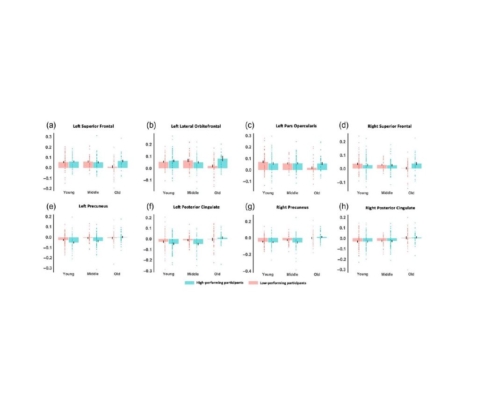 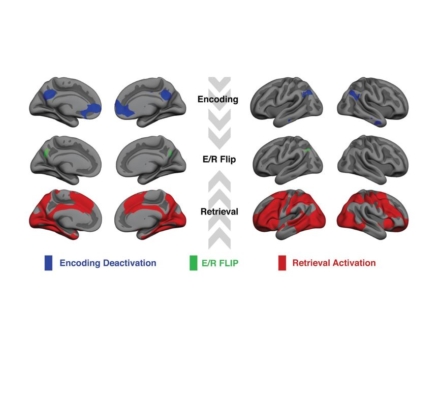 The Journal of Neuroscience; 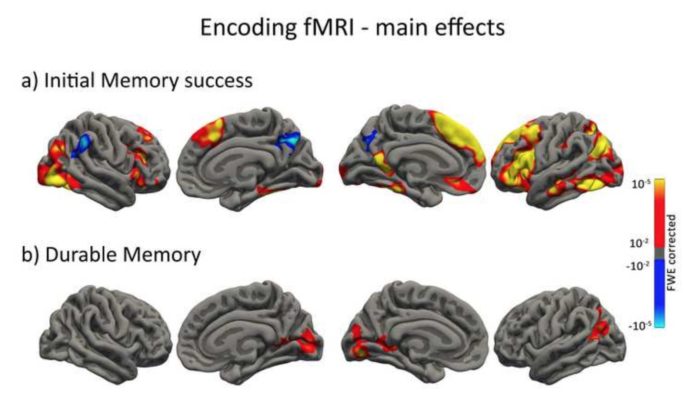 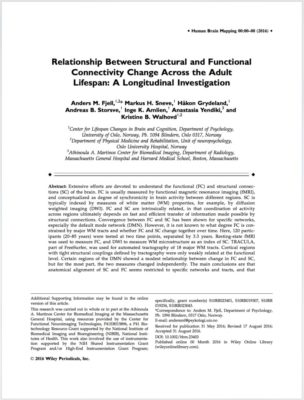