Advanced mental functions rely on large-scale networks of communicating brain cells, and the coordination of information from widespread regions of the brain. It has been proposed that the communication-efficiency of these networks is something that declines as we age, and that this may help to explain phenomena such as slowing reaction times with advanced age, as well as degradation of so-called higher-order mental functions.

To test the hypothesis of a more ‘disconnected brain’ with greater age, we followed 119 young, middle-aged and older (63+) participants with repeated brain scans and took measurements of brain connectivity between cortical grey-matter regions while at rest (functional connectivity), as well as measurements of white-matter tract integrity (structural connectivity) — the major information highways in the brain composed of bundles of myelinated axons that allow far-flung cortical regions to connect. We also tested participants on a well-known attentional control task. This task is known to heavily recruit frontal brain regions that are more associated with higher-order mental abilities; patients with damage to such brain regions tend to perform poorly on this task.

We found that executive higher-order cognitive functions showed a clear decline with age over time, and this was to a far greater extent than other, more basic mental functions. MRI-derived measures of brain structural and functional connectivity were both found to relate to this reduction in executive functioning between the two test time-points, and 82.5% of the age-related decline observed in our study could be explained by connectivity changes over time.

As a caveat it should be noted that all aging research is inherently flawed because it involves quantifying changes from one time to another whilst allowing the influence of time to take it’s natural course. Therefore, since age and time cannot be subjected to experimental manipulation, our results are correlational in nature and therefore do not allow us to draw causal conclusions. Nevertheless, we believe our results may support the view that as we age, the human brain becomes more ‘disconnected’, and this appears to happen in concert with a decline in higher-order mental functioning.

The disconnected brain and executive function decline in aging 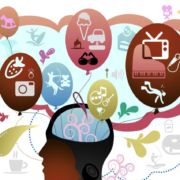 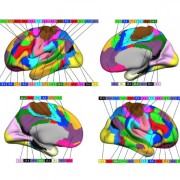 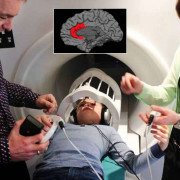 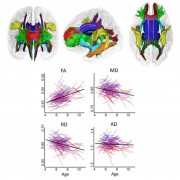 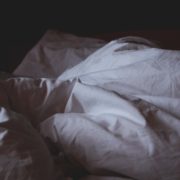 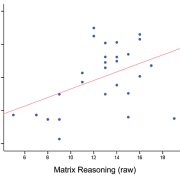 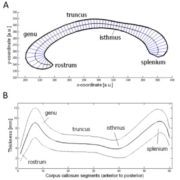 Memory, aging, and the brain at rest
Scroll to top